This exhibition celebrates the launch of Lisa Woollett’s second book: Sea Journal. Part of the book is set in Lyme Regis, where Lisa went fossiling along the beaches, and looking at some of the natural history, geology and mythology of the local stretch of the Devon-Dorset coast. The exhibition features stunning portraits inspired by the shifting seasons, weather and tides and the sea life that surrounds the pools, cliffs and beaches of the South West coast.

Lisa Woollett grew up by the sea on the Isle of Sheppey. After a degree in Psychology she studied Documentary Photography and from 1993 worked as a photographer. Her first book, Sea and Shore Cornwall: common and curious findings, was described by BBC Coast’s Nick Crane as ‘wonderful… a cabinet of curiosities’ and won a Holyer an Gof Publishers’ Award 2014. 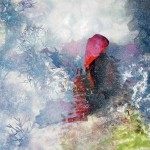 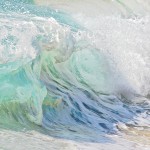 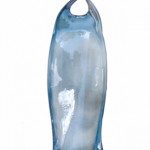